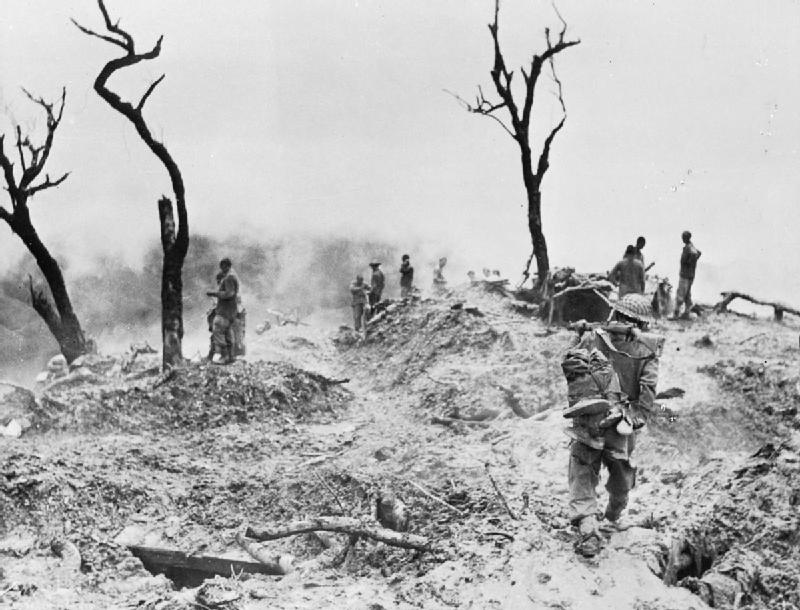 75 Years Ago—April 18, 1944: Last air raid on London, the end of the “Little Blitz”; in the Little Blitz, on the eve of D-day, the German Luftwaffe lost over 500 aircraft, while the RAF lost only 8 aircraft.

Jerome Robbins’s ballet Fancy Free debuts at the Metropolitan Opera House in New York, the inspiration for the musical On the Town.