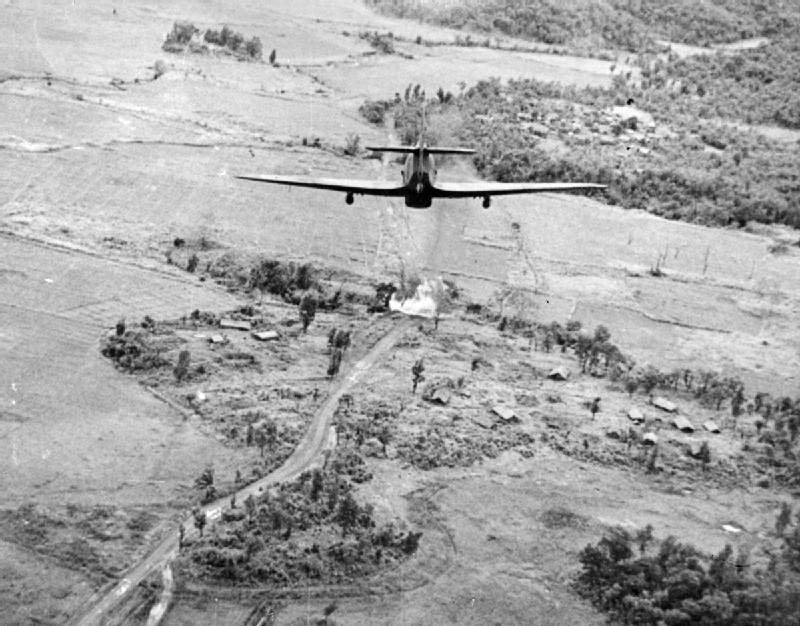 75 Years Ago—April 20, 1944: British relieve siege at Kohima, India, but Japanese retain town of Kohima and maintain the siege of the critical Imphal area.