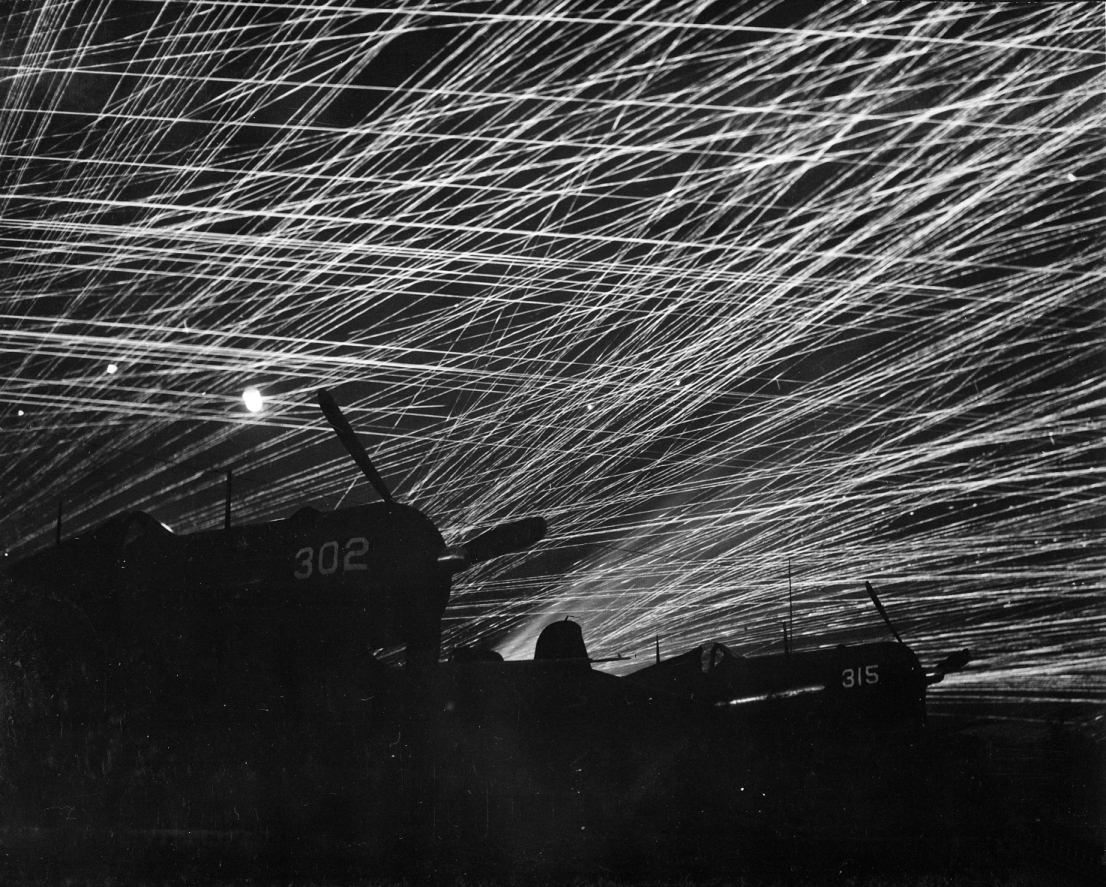 Second Republic of Austria is established under acting Chancellor Karl Renner, and the Anschluss (union with Germany) is declared null and void.