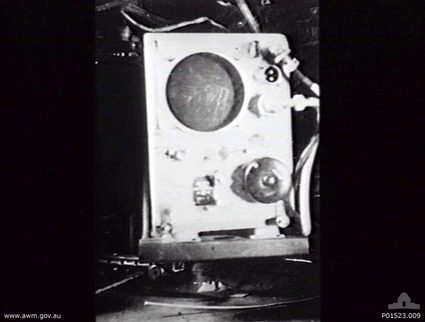 80 Years Ago—Aug. 11, 1941: At Atlantic Conference in Newfoundland, British and US military chiefs discuss war plans together for the first time.