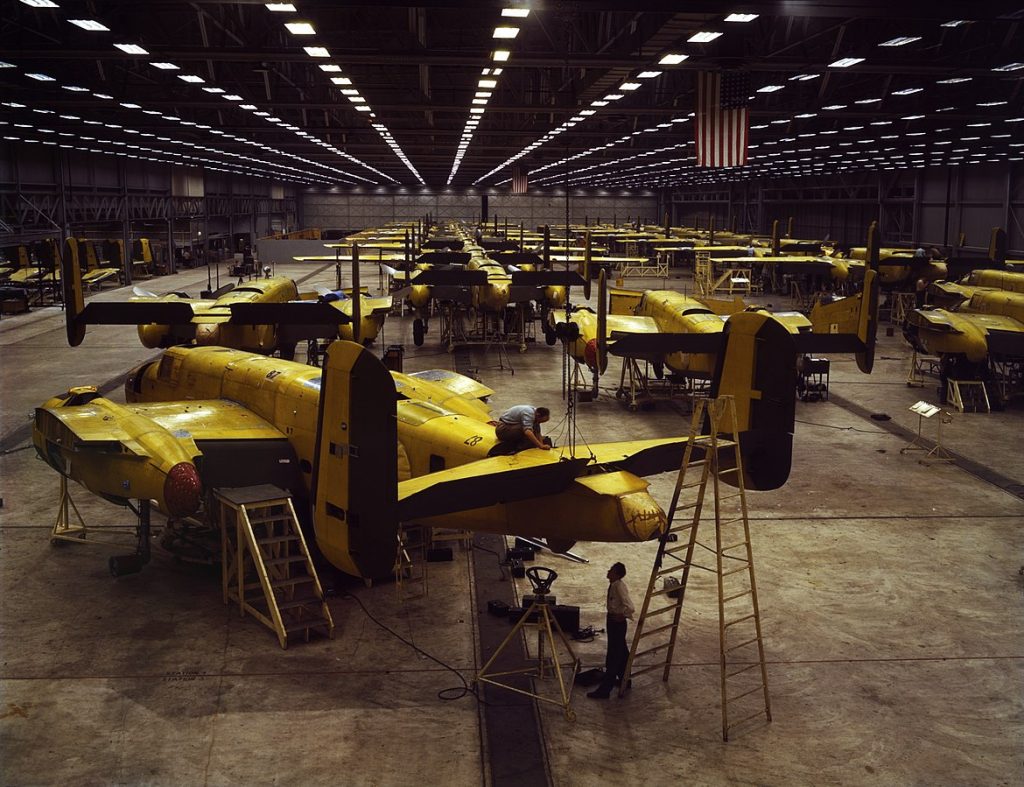 US Civil Aeronautics Administration issues the first pilot’s license, an honorary one to Orville Wright, born on this date in 1871. 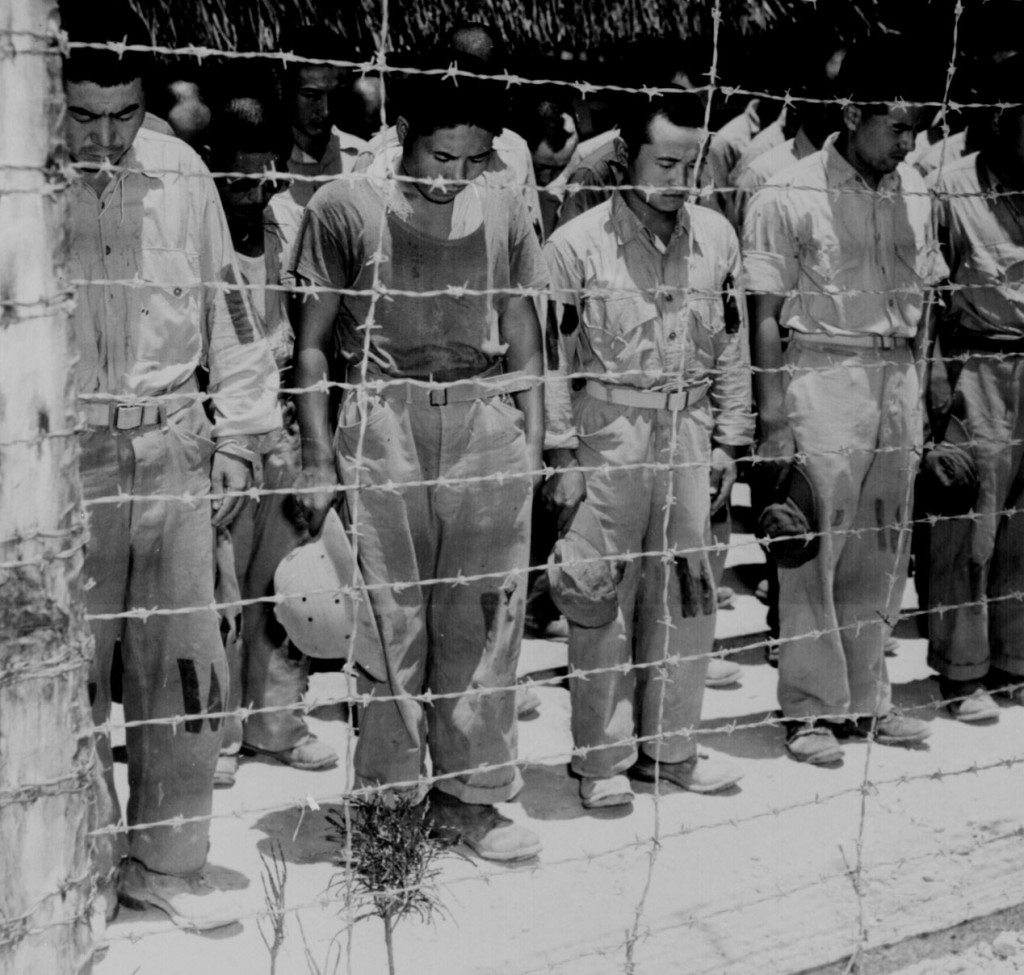 US troops enter Shanghai to prevent a communist takeover.