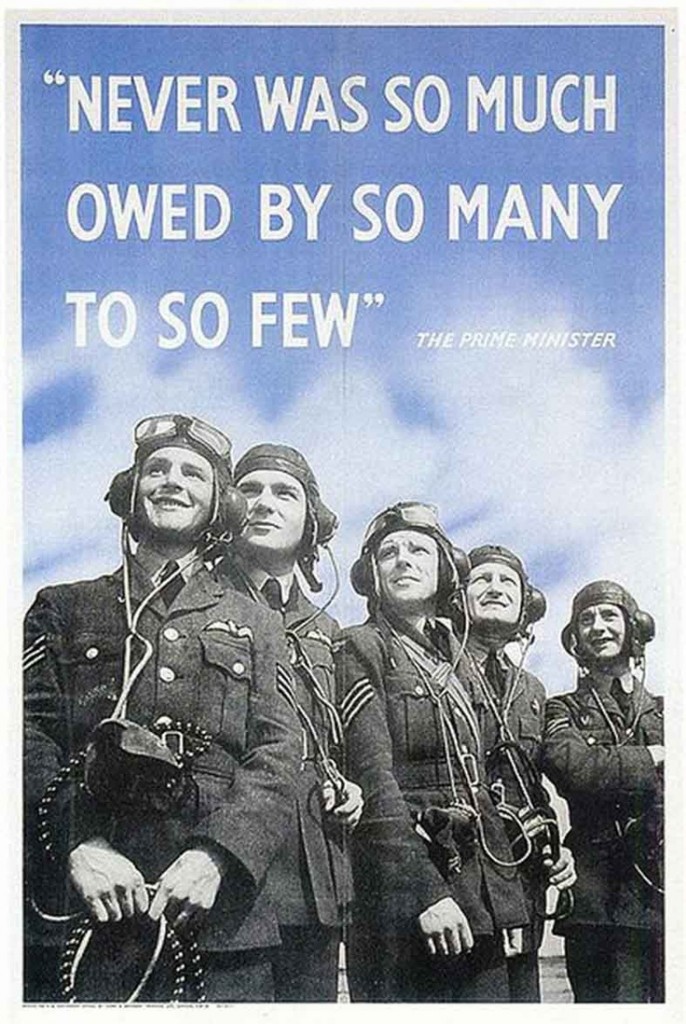 80 Years Ago—Aug. 20, 1940: Churchill praises RAF to House of Commons—“Never in the field of human conflict was so much owed by so many to so few.”

75 Years Ago—Aug. 20, 1945: Norwegian Nazi collaborator Vidkun Quisling is placed on trial for treason in Oslo; he will be executed.

US War Production Board lifts production controls on 210 consumer items.

Tommy Brown of the Brooklyn Dodgers becomes the youngest major league player to hit a home run, at age 17.