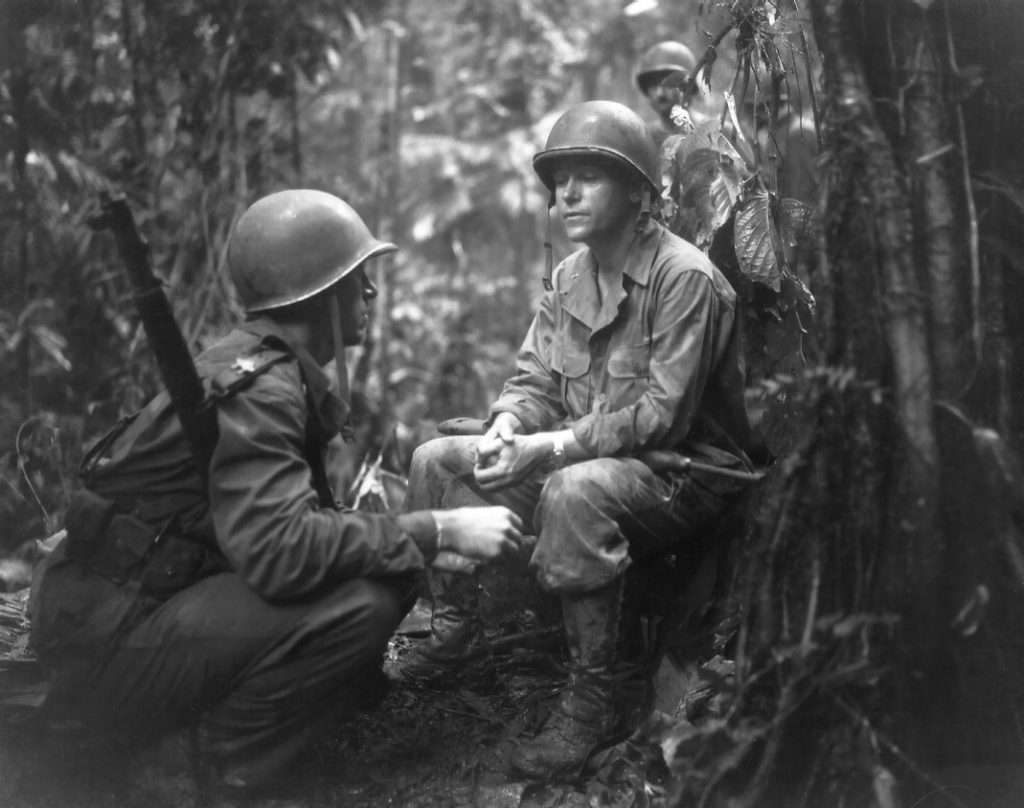 75 Years Ago—Aug. 25, 1943: US secures New Georgia in the Solomons after seizing Bairoko Harbor.