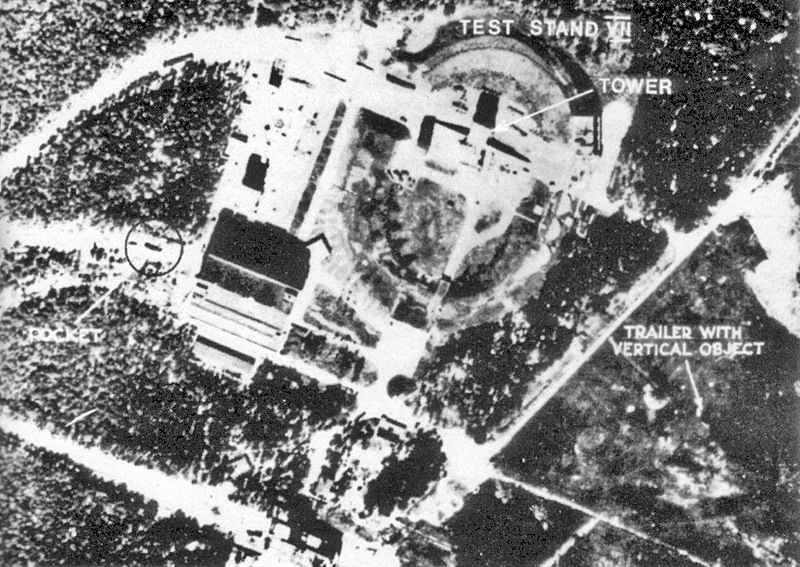 British sloop HMS Egret is sunk by a German Hs 293 radio-controlled bomb in the Bay of Biscay, the first ship ever sunk by a guided bomb.

Movie premiere of Watch on the Rhine, starring Paul Lukas (who will win Oscar for best actor) & Bette Davis.