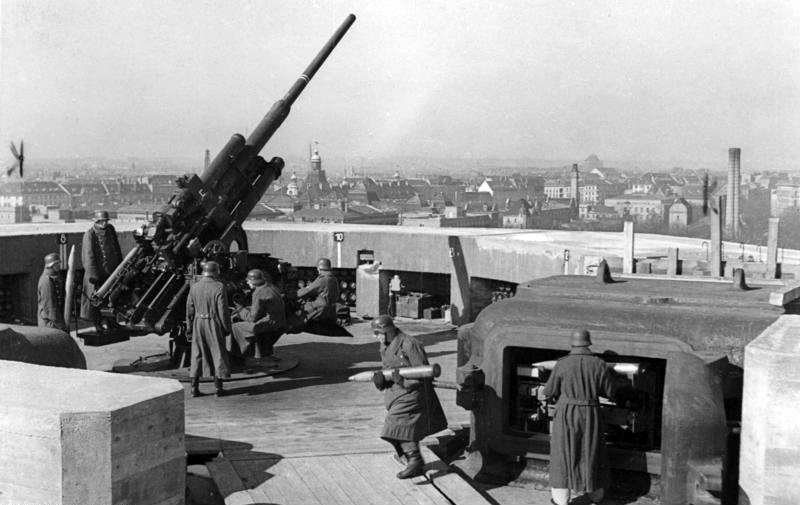 Soviet air force bombs Berlin for the first time, but four of the five bombers are lost.