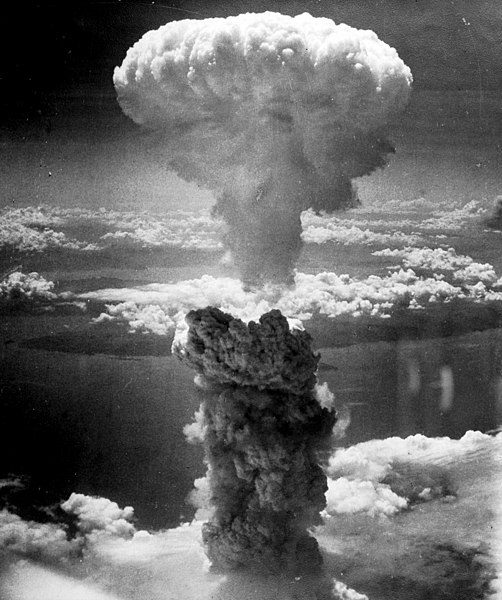 In past month the RAF has lost 84 fighters, while the Luftwaffe has lost 227 aircraft.