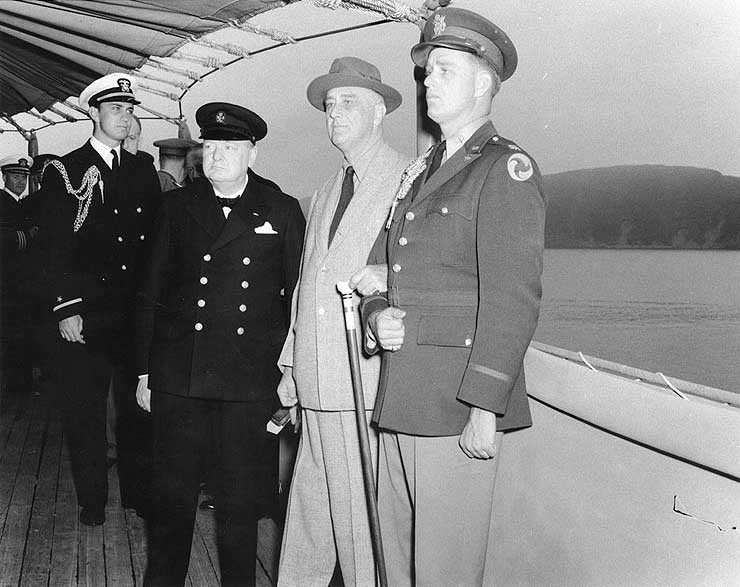 RAF ace Wing Commander Douglas Bader’s Spitfire collides with a German Messerschmitt 109 over France; Bader bails out, leaving behind one of his two artificial legs.