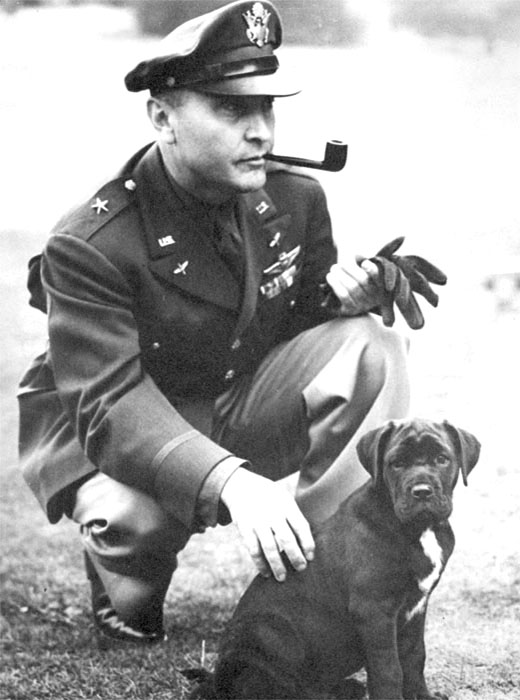 Control of “Hump” flights (India to China over the Himalayas) passes from US Tenth Air Force to US Air Transport Command. 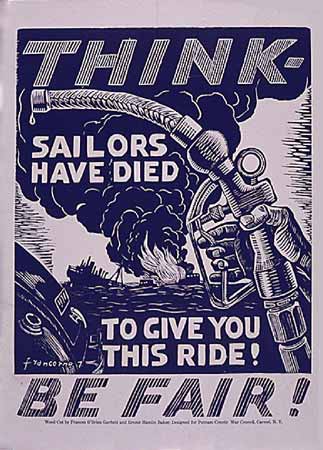