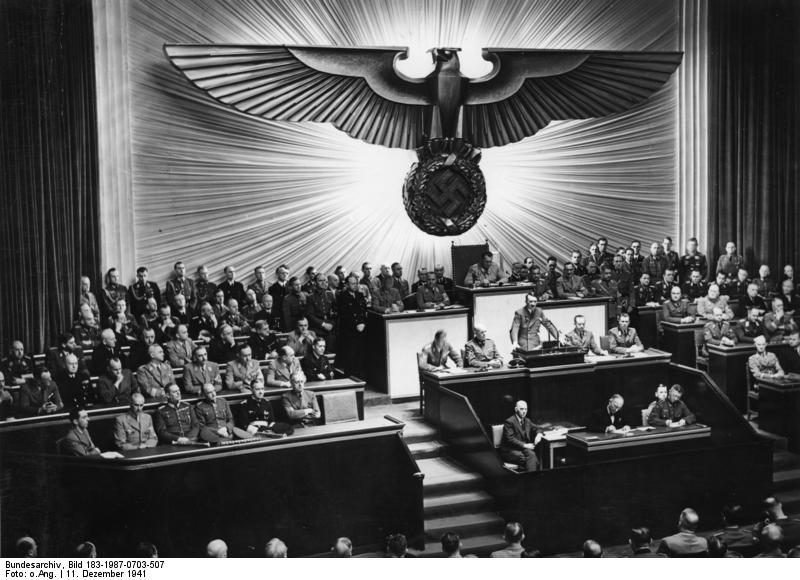 US Marines repulse Japanese landing at Wake in the only successful repulsion of an amphibious landing by shore defenders of the war.

Isolationist “America First” committee is disbanded; the group had tried to keep America out of the war.

John Gillespie Magee Jr., an American serving in the RCAF, is killed in a midair collision over Lincolnshire (age 19) shortly after writing his famous poem “High Flight.” 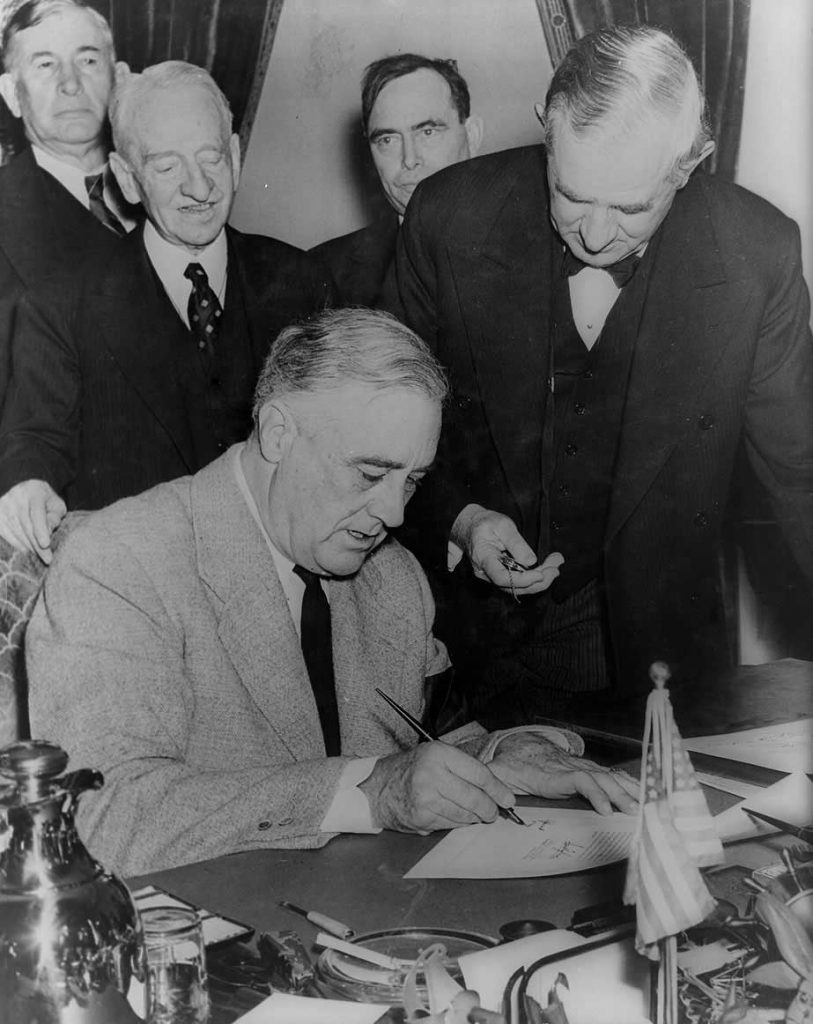