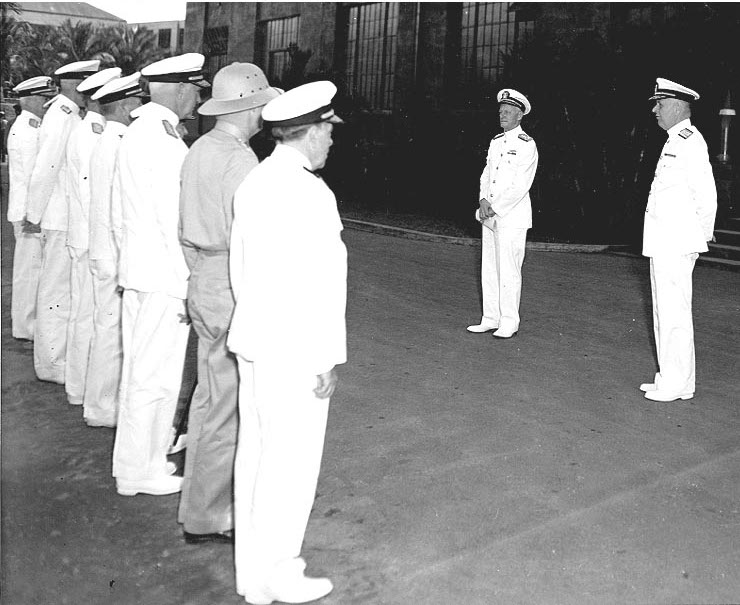 Germans intern 340 American men in France; those Americans not interned have to report weekly to German military commanders.