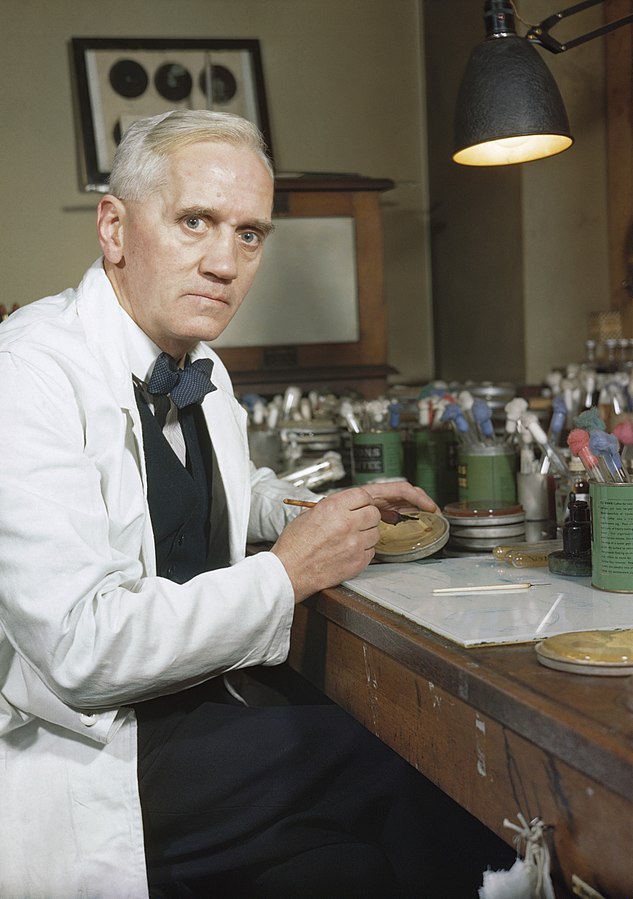 Nobel Prize Committee gives out no awards this year due to the war.