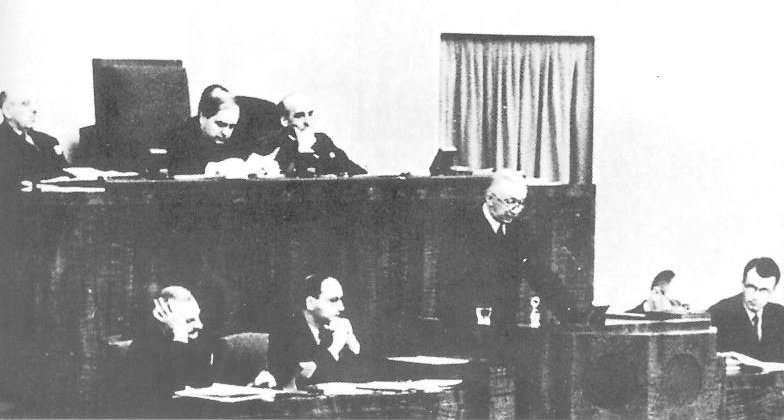 80 Years Ago—December 14, 1939: The League of Nations expels the USSR in response to the Soviet invasion of Finland.

US authorizes ranks of fleet admiral and general of the army as new 5-star ranks.