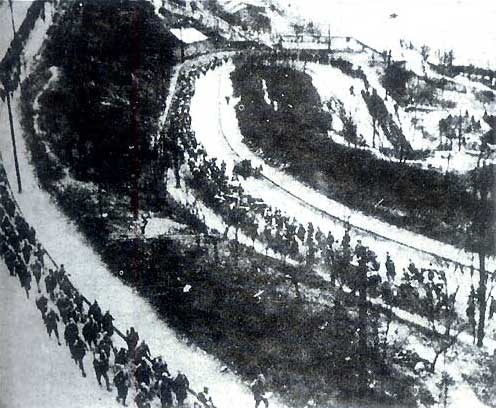 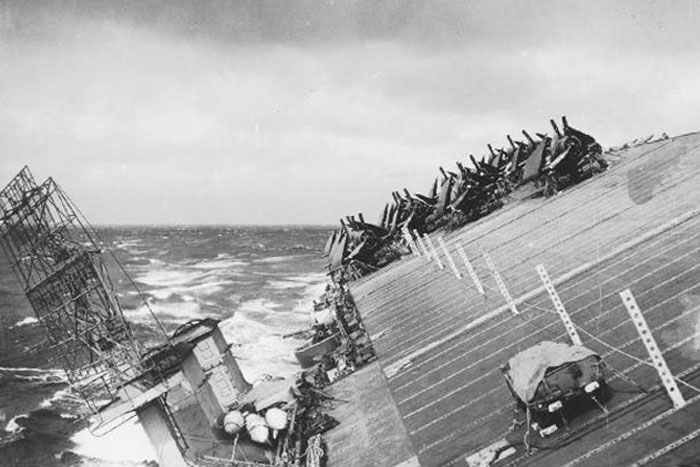 In Typhoon Cobra off Samar in the Philippines, US Third Fleet loses destroyers Hull (202 killed), Monaghan (257 killed), and Spence (315 killed)—only 91 survive on all three ships.