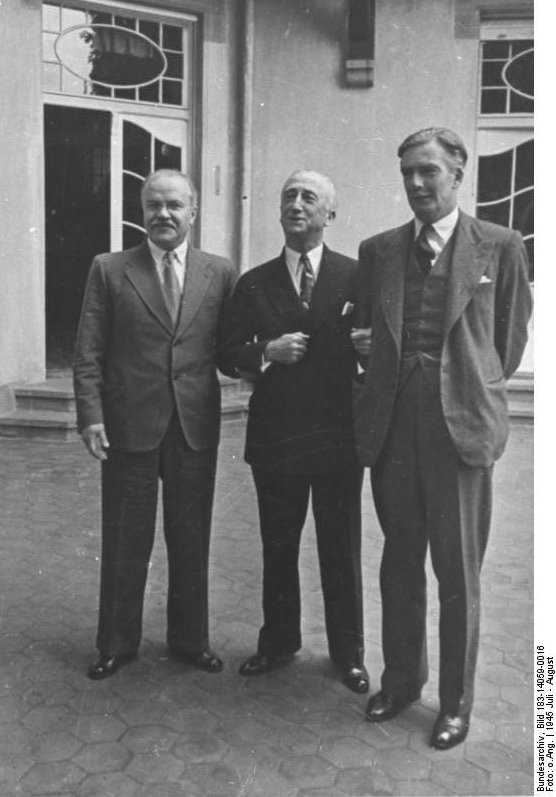 80 Years Ago—Dec. 23, 1940: First Parisian civilian is executed by the Nazis—23 year-old engineer Jacques Bonsergent, accused of punching a German soldier in a brawl.