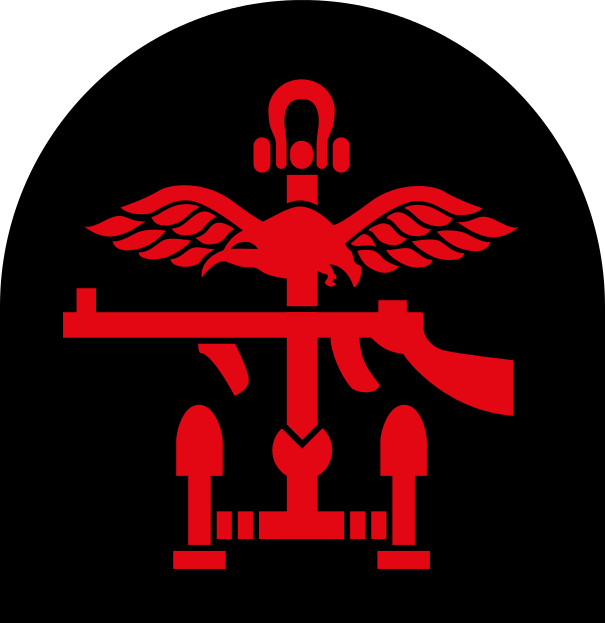 Shoulder patch of the British Combined Operations in WWII (albatross for the RAF, submachine gun for the Army, anchor for the Navy)

Adm. Chen Shaokuan is relieved of command of the Chinese Navy for refusing Kai-shek’s order to attack communist forces.