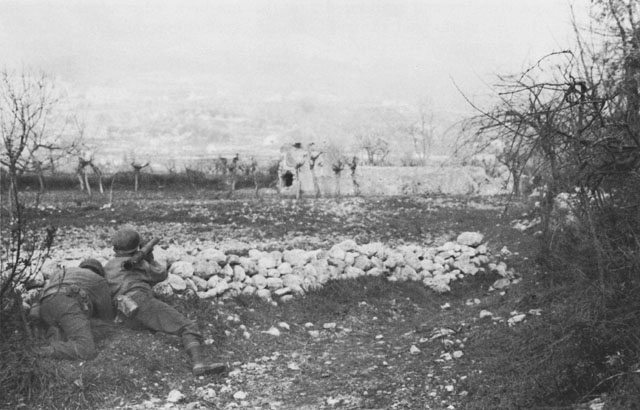 US troops firing a bazooka near Cassino, Italy (US Army Center of Military History)

75 Years Ago—Feb. 12, 1944: Allies repel German counterattack at Anzio in Italy, but ground has been lost.

In the Indian Ocean, Japanese submarine I-27 sinks British transport Khedive Ismail—1297 killed, including 77 nurses & Wrens, the 3rd worst Allied shipping disaster and the worst loss of female service personnel of the war. Destroyer HMS Petard then sinks I-27, making Petard the only ship to sink a German, an Italian, and a Japanese submarine in WWII.