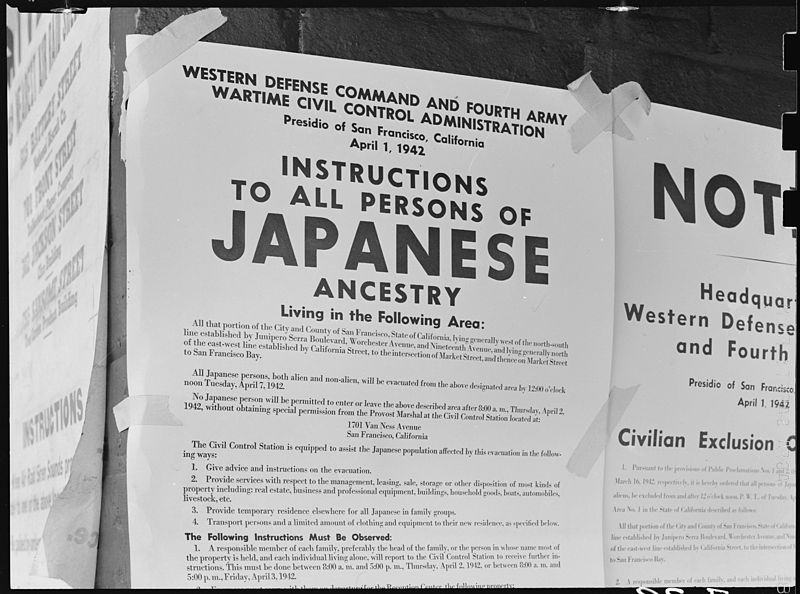 80 Years Ago—Feb. 19, 1942: President Roosevelt signs Executive Order 9066, authorizing designation of military zones and removal of certain persons, which will lead to the internment of Japanese-Americans. 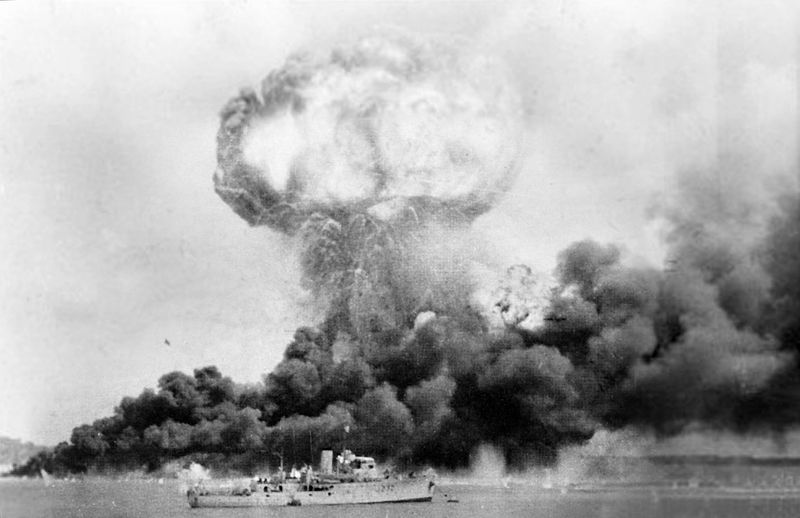