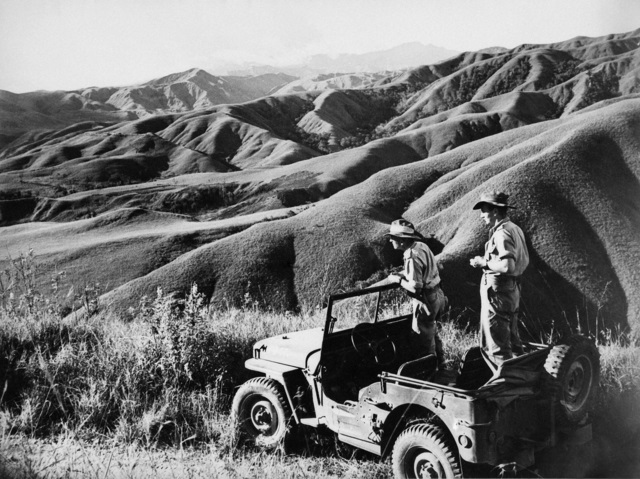 75 Years Ago—Feb. 26, 1943: Six journalists, including Walter Cronkite and Andy Rooney, fly on a US Eighth Air Force bombing raid to Wilhelmshaven, Germany; Robert B. Post of the New York Times is killed in a lost B-24.