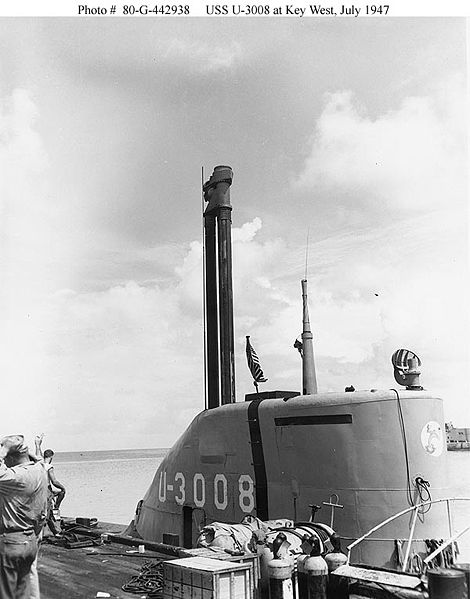 75 Years Ago—Feb. 5, 1944: Germans deploy the first U-boat with a “Schnorchel” to increase time a submarine could stay submerged.