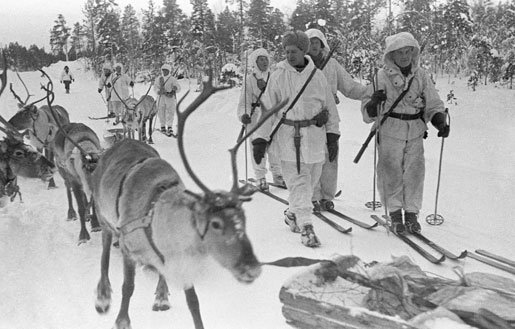 Over 4000 members of the American Youth Congress march in Washington to protest US being drawn into imperialistic war; President Roosevelt angrily confronts them. 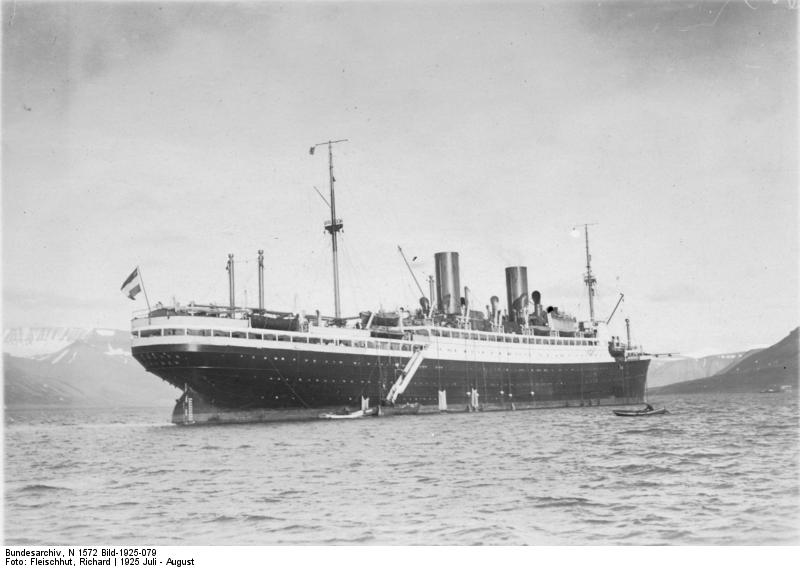 A US P-51 deliberately damages a US C-47 to prevent the cargo plane from mistakenly landing at a Japanese airfield in the Philippines; the C-47 ditches at sea and all aboard are rescued the next day—the P-51 pilot was dating one of the flight nurses on board the C-47.