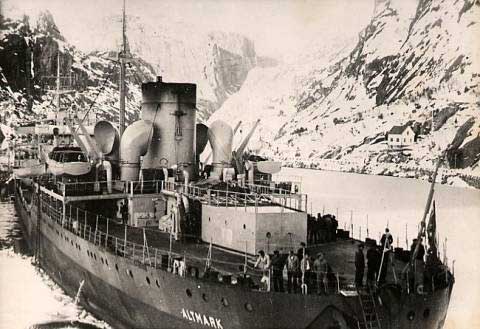 75 Years Ago—Feb. 16, 1945: US paratroopers (503rd PIR) and US Sixth Army land on the island fortress of Corregidor in the Philippines.

Soviets surround Breslau in eastern Germany after most of the civilian population was forcibly evacuated, many to die in the severe winter weather.