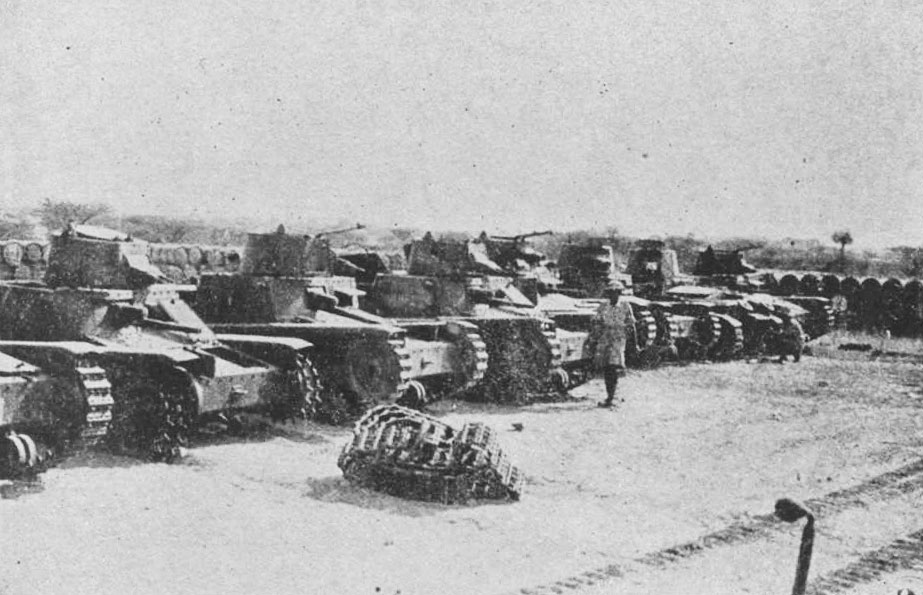 Italian M11/39 tanks captured by the British after the battle of Agordat in Eritrea, February 1941 (United Kingdom government photo)