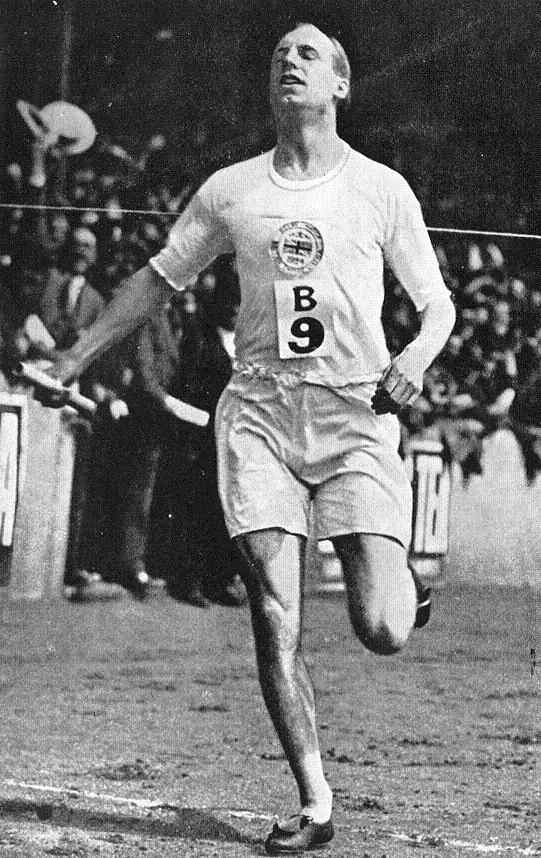 80 Years Ago—February 21, 1940: Cavity magnetron is used for the first time, at the University of Birmingham in England.

Scottish Olympic runner Eric Liddell (memorialized in Chariots of Fire for refusing to run on the Sabbath) dies in a Japanese internment camp in China, where he had served as a missionary.