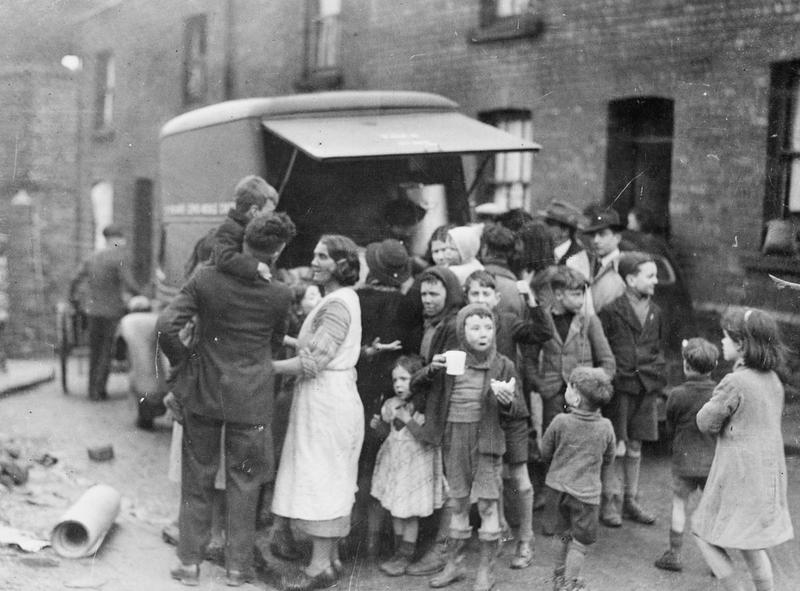 Mothers and children in a working class area of Swansea have tea and sandwiches from a mobile canteen after a night’s bombing, WWII (Imperial War Museum: HU 36143)

Canadian scientist Sir Frederick Banting, recipient of 1923 Nobel Prize in Medicine for the development of insulin, dies in a plane crash in Newfoundland en route to England. 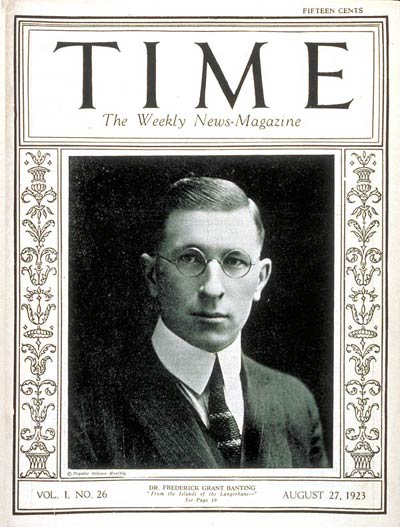