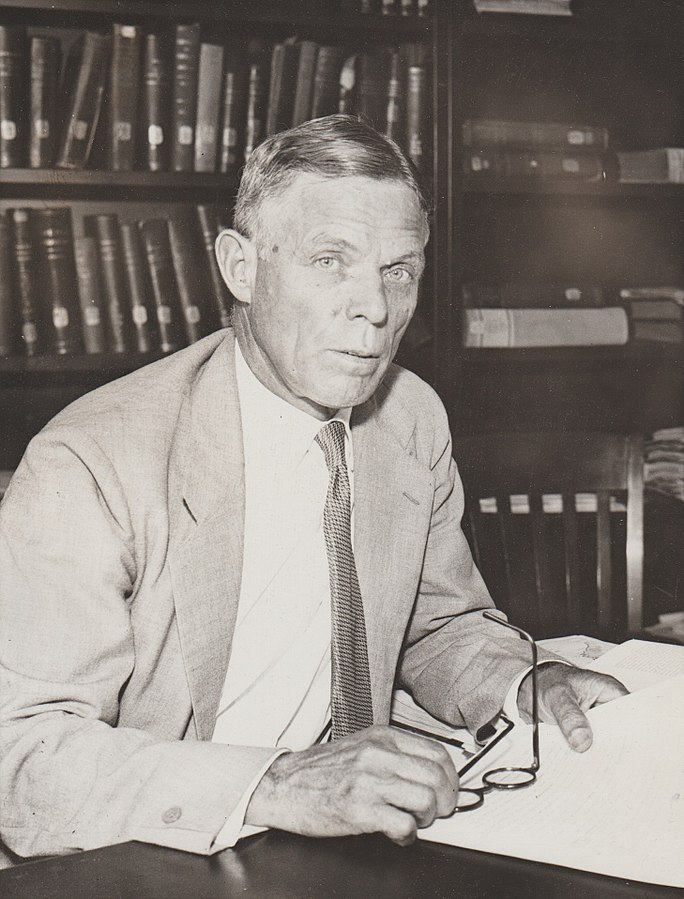 William Dodd after his appointment as US Ambassador to Germany, 10 June 1933 (public domain via International News Service) 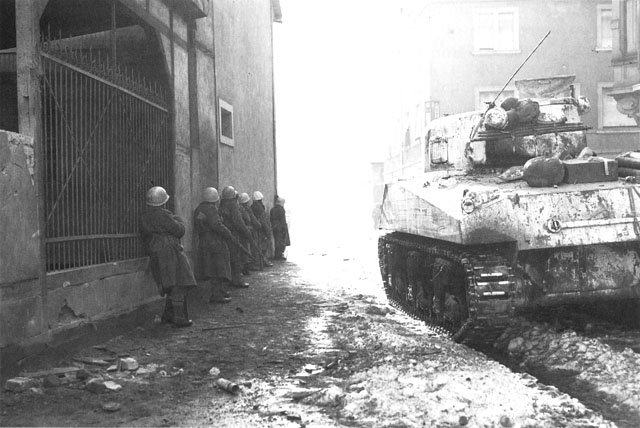 In rare sub vs. sub combat and the only documented case in naval history where both were submerged, British submarine HMS Venturer sinks German U-boat U-864 off Bergen, Norway.