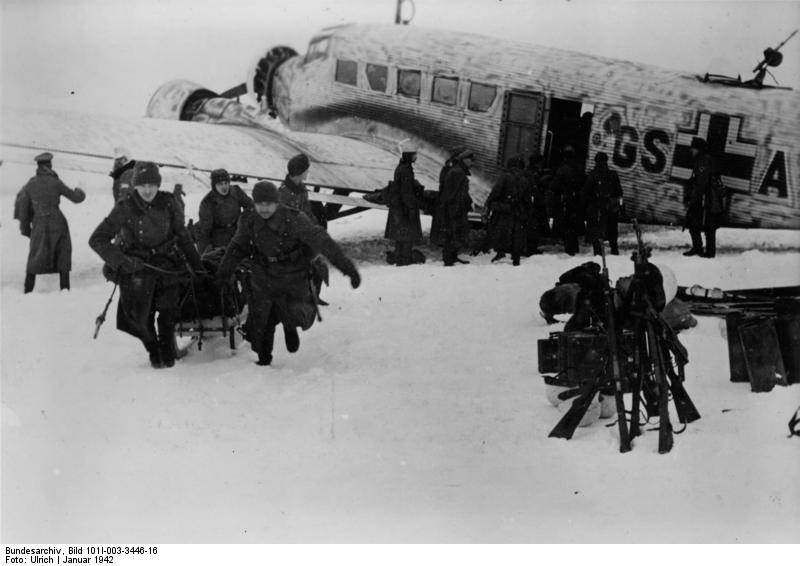 Dutch begin to destroy oil facilities at Balikpapan, Borneo so they won’t fall into Japanese hands.