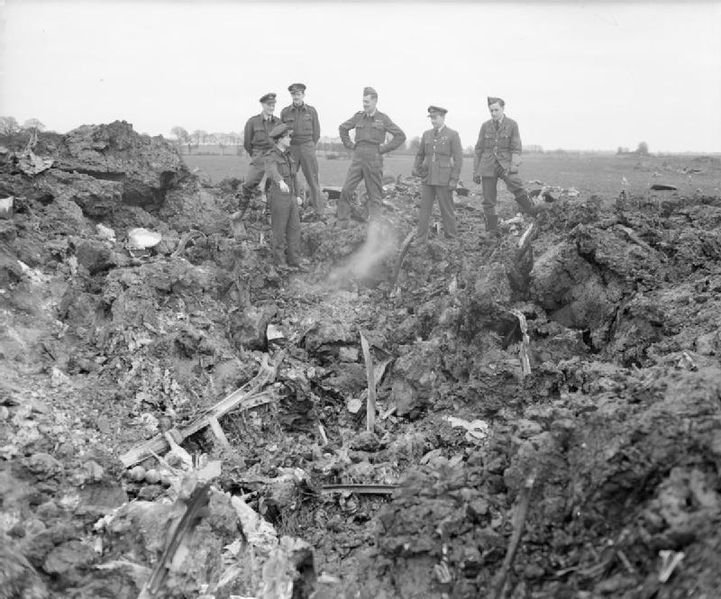 In Italy, Allied ships bombard Civitavecchia to deceive Germans about the next day’s landings at Anzio.