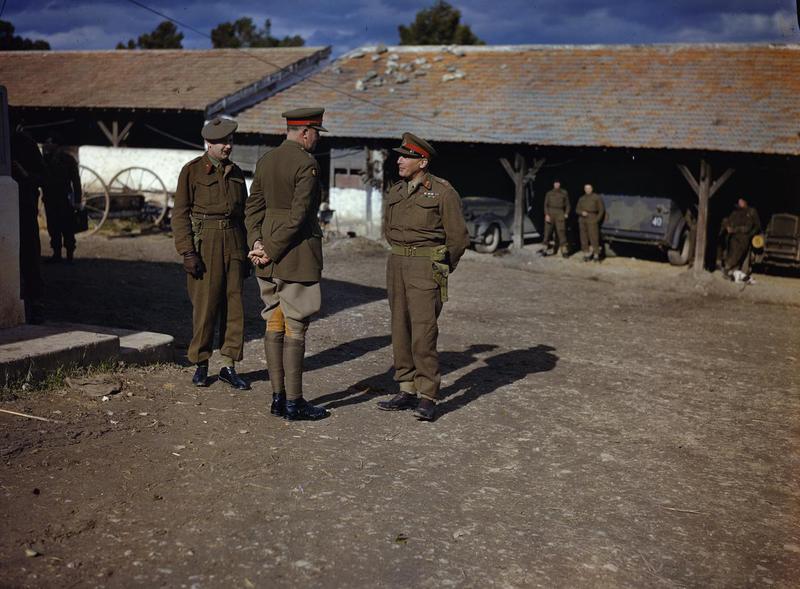 British Gen. Kenneth Anderson is placed in command of all Allied forces in Tunisia.

The Pentagon opens—the largest office building in the world.