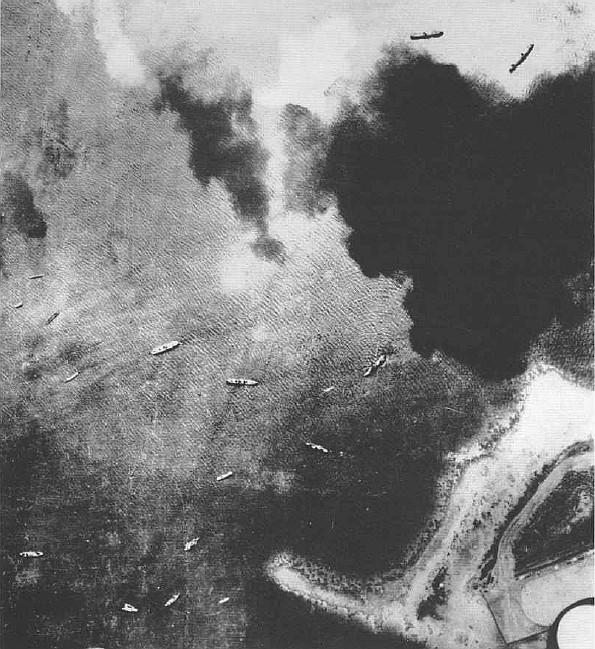 80 Years Ago—Jan. 4, 1942: Japanese begin pre-invasion air raids on the major British naval and air base of Rabaul in the Bismarcks in the South Pacific.

In Hong Kong, Japanese order non-Chinese enemy nationals to report to Murray Parade Grounds; 2800 civilians will be interned on the grounds of Stanley Prison, and 121 will die during internment.