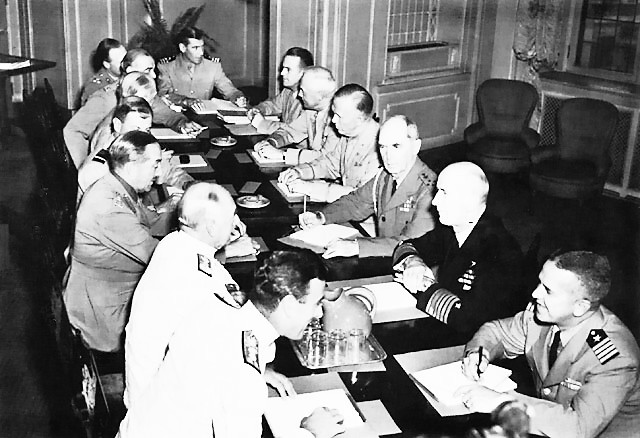 Pan Am’s Pacific Clipper lands in New York City, the first commercial airplane to circumnavigate the globe, having left San Francisco for New Zealand Dec. 2, 1941, being stranded after Pearl Harbor, and forced to head west rather than back east.