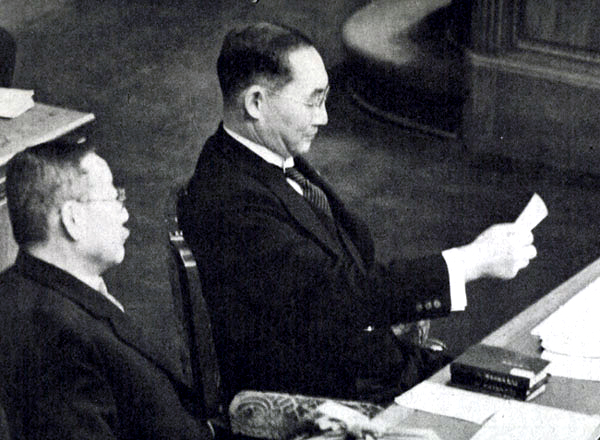 Adm. Mitsumasa Yonai replaces Nobuyuki Abe as Prime Minister of Japan, but he is opposed by the pro-war military. 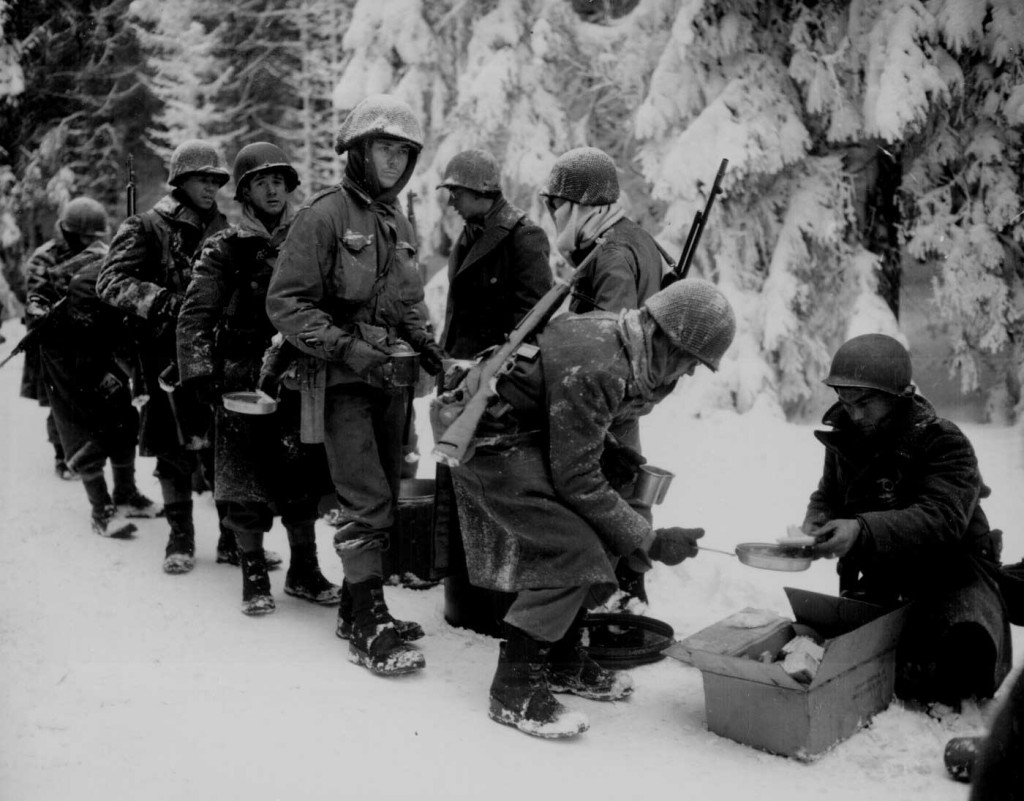 75 Years Ago—Jan. 16, 1945: The Battle of the Bulge ends as US First and Third Armies meet in Houffalize, Belgium, cutting off the tip of the Bulge.