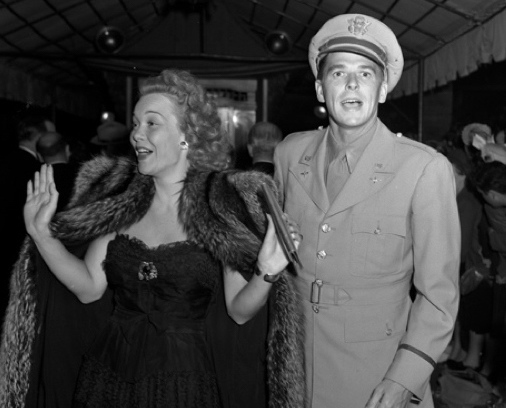 80 Years Ago—January 26, 1940: US-Japan Trade Treaty of 1911 lapses—US refuses to negotiate while Japanese troops are in China.

Brooms in Britain are to be made with square handles to save timber. 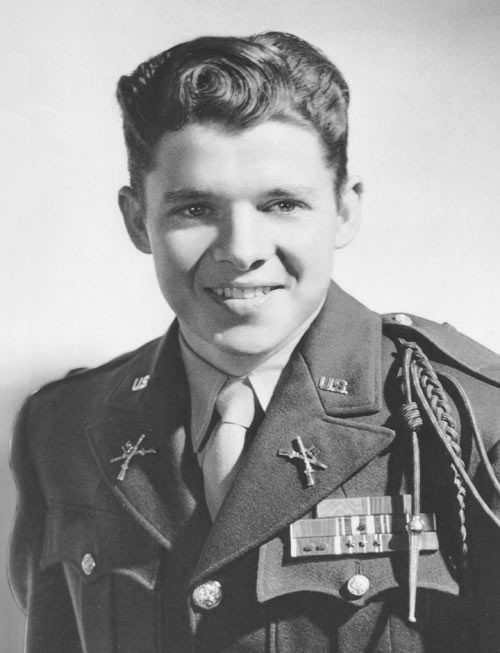 75 Years Ago—Jan. 26, 1945: Lt. Audie Murphy single-handedly repels a German tank attack near Colmar in France, for which he later receives the Medal of Honor.

Soviets reach the Prussian coast at Elbing, cutting East Prussia off from Germany.