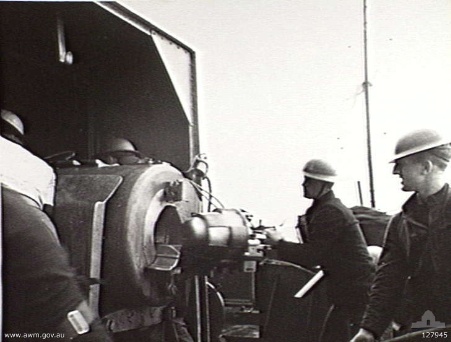 80 Years Ago—Jan. 3, 1941: After suffering heavy losses, the Italian Air Force withdraws its aircraft from supporting the German Luftwaffe in the Battle of Britain.