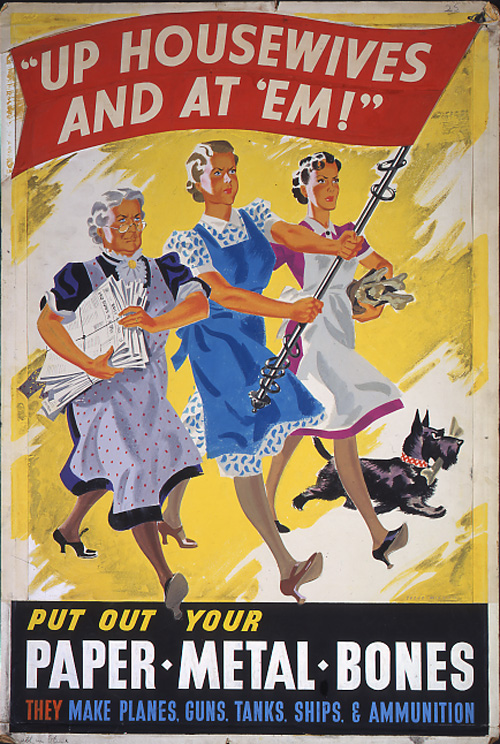 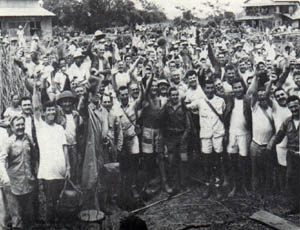 US 6th Ranger Battalion rescues 512 Allied POWs at Cabanatuan on Luzon in the Philippines in a daring raid with aid from Filipino forces.