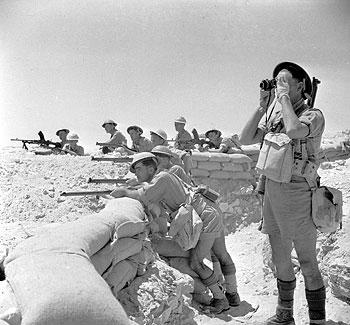 75 Years Ago—July 17, 1942: Due to disastrous losses in convoy PQ-17, Churchill tells Stalin that Arctic convoys to Murmansk, Russia are halted (will resume in September 1942).

Flooding in Pennsylvania kills 15 after state record of 34.5 inches of rain.