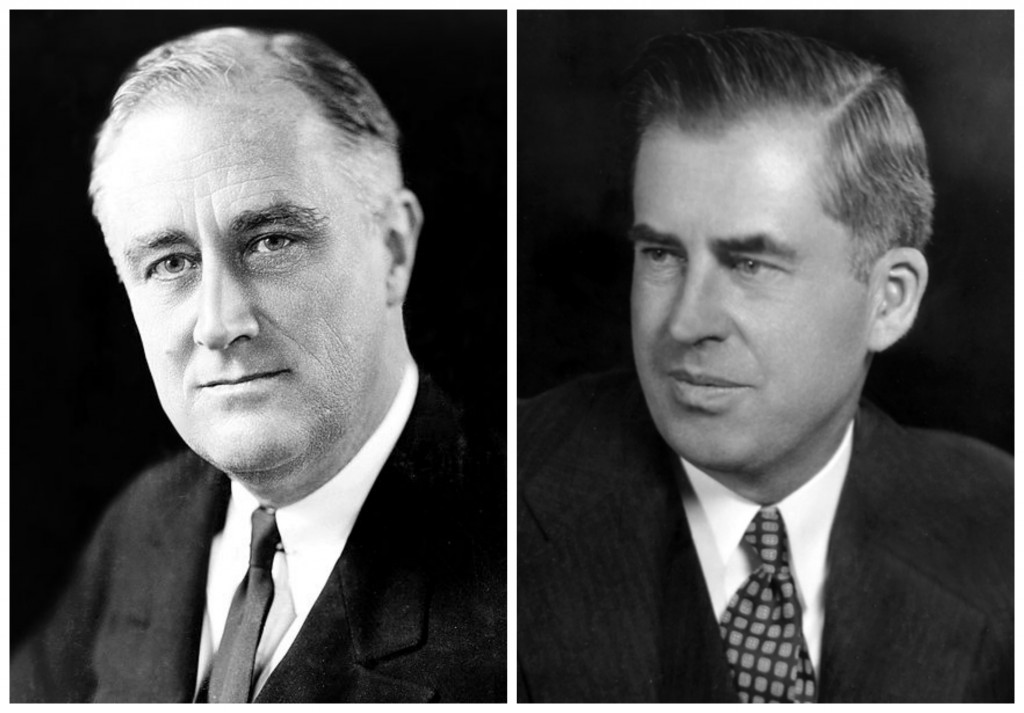 Franklin D. Roosevelt, 1933 (US Library of Congress) and Henry A. Wallace (US Department of Agriculture)

At Democratic convention in Chicago, Franklin Roosevelt is nominated for third term as president with vice presidential candidate Henry A. Wallace. 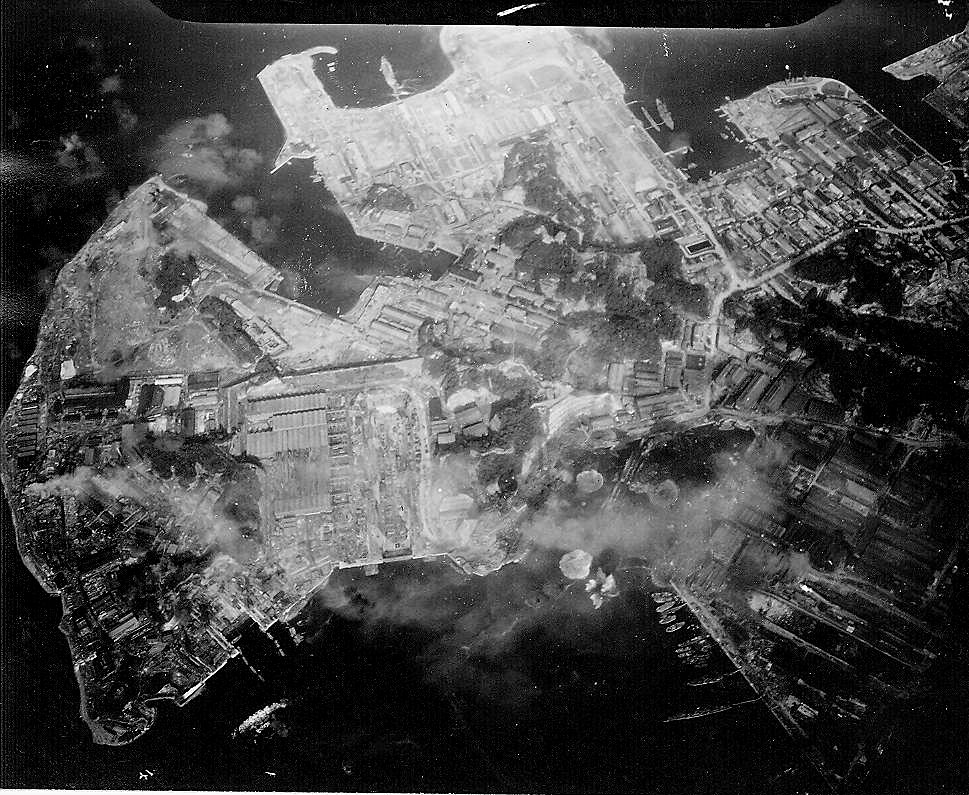 At Bedford Naval Magazine in Nova Scotia, explosions occur for 24 hours, but only one person is killed.