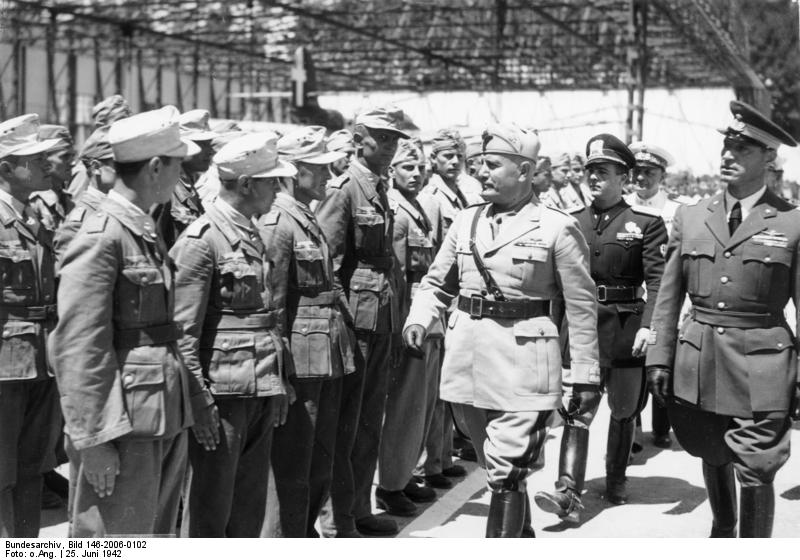 US opens final drive for Munda on New Georgia in the Solomons.