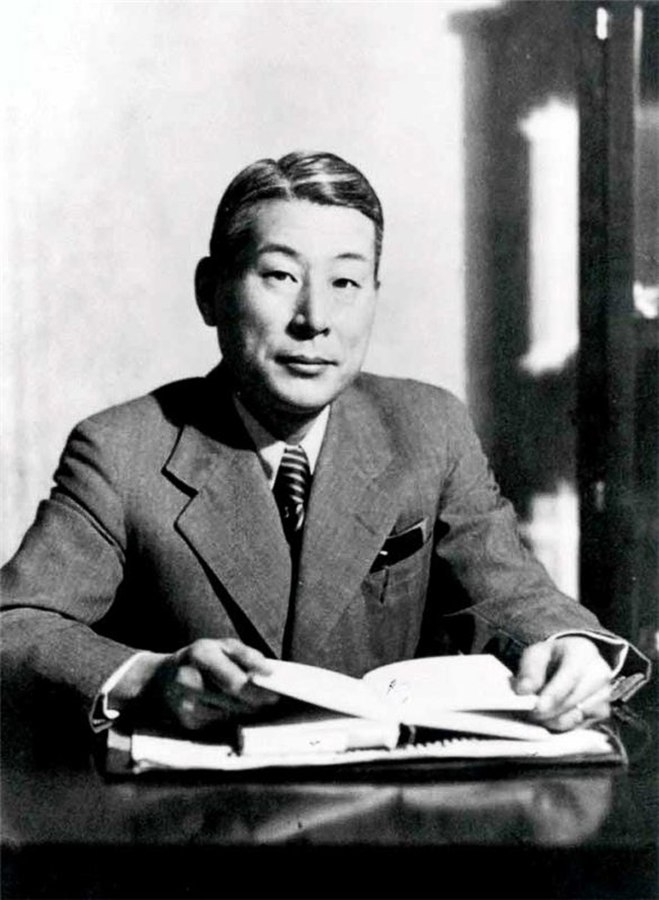 80 Years Ago—July 31, 1940: In Lithuania, Japanese Consul Chiune Sugihara begins writing thousands of visas for Jews to flee through the USSR into Japanese-controlled China.

75 Years Ago—July 31, 1945: Former head of Vichy French government, Pierre Laval, is sent from Spain to Austria under pressure from France; he is immediately arrested by the Americans and turned over to the French; he will be executed October 15 for collaborating with the Nazis.