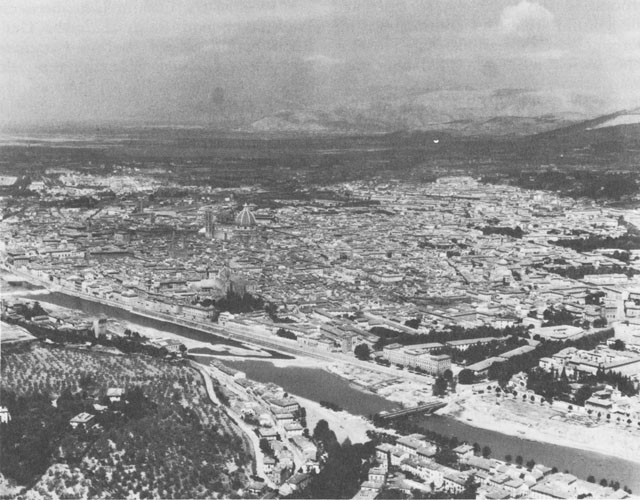 Germans destroy all bridges in Florence, Italy, except historic Ponte Vecchio, which could only handle foot traffic anyway.

Antoine de Saint-Exupéry, famed aviator and the author of The Little Prince, is killed when his P-38 Lightning (flying for the Free French) crashes into the Mediterranean off Marseille.