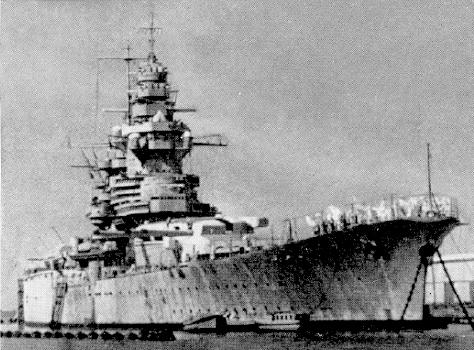 British disarm all French ships in port at Alexandria, Egypt.

British actors in America are ordered to come home and report for the draft.

75 Years Ago—July 7, 1945: Soviet Capt. Aleksandr Solzhenitsyn is sentenced to 8 years of labor for his private criticism of Stalin.