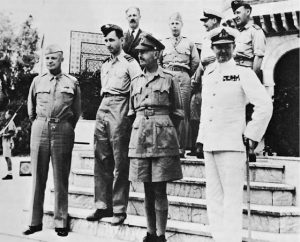 US Seventh Air Force B-24 Liberators from Midway bomb Wake Island in first land-based strike on this island.