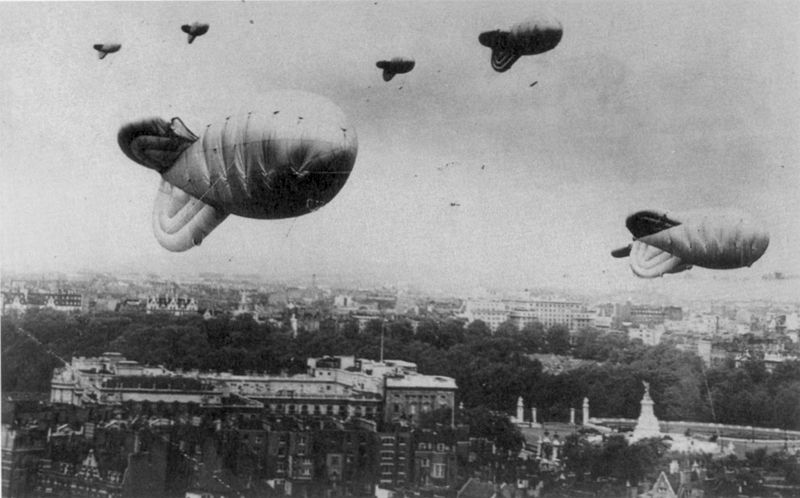 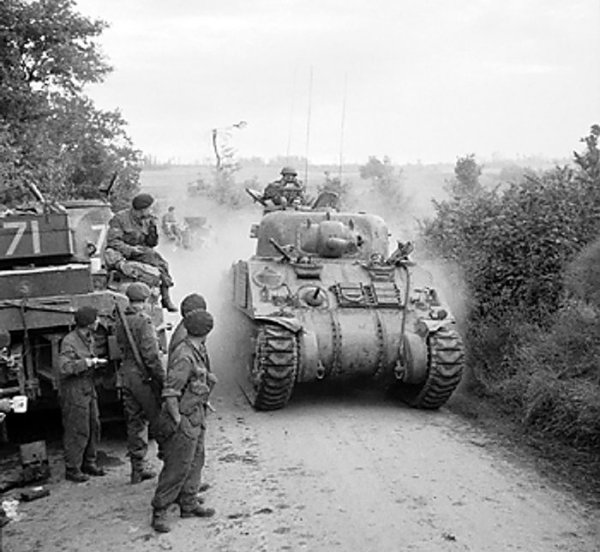 US Army commands all Post Exchanges, theaters, and transportation to be open to all races.