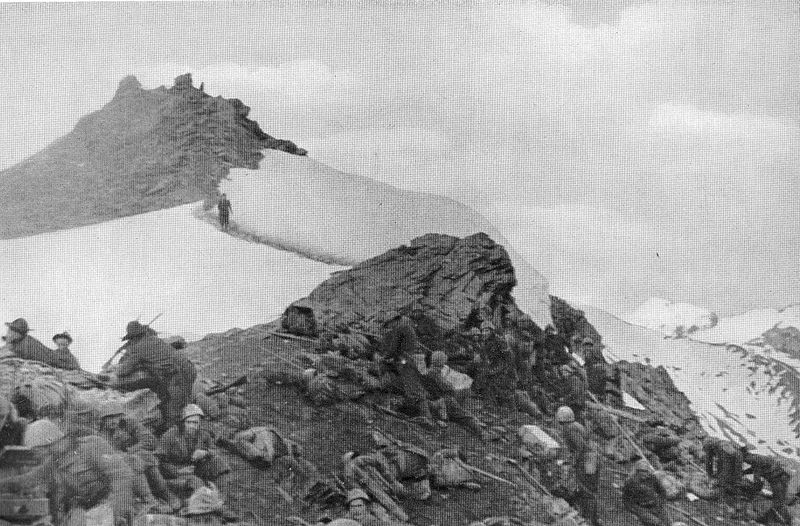 Italian Val Dora battalion of the 5th Alpini Regiment in action in the Colle della Pelouse during the Italian invasion of France in June 1940 (public domain from the L’illustrazione italiana, 19 July 1942, via Wikimedia Commons)

Italian troops invade France along the Riviera and in the Alps, but do not advance.

Italian planes bomb Malta in the first of 3340 Axis air raids to the island over the next three years.

Britain orders the internment of all male Italians ages 17-70 who have resided in Britain under 20 years, including those who fled Mussolini’s regime.