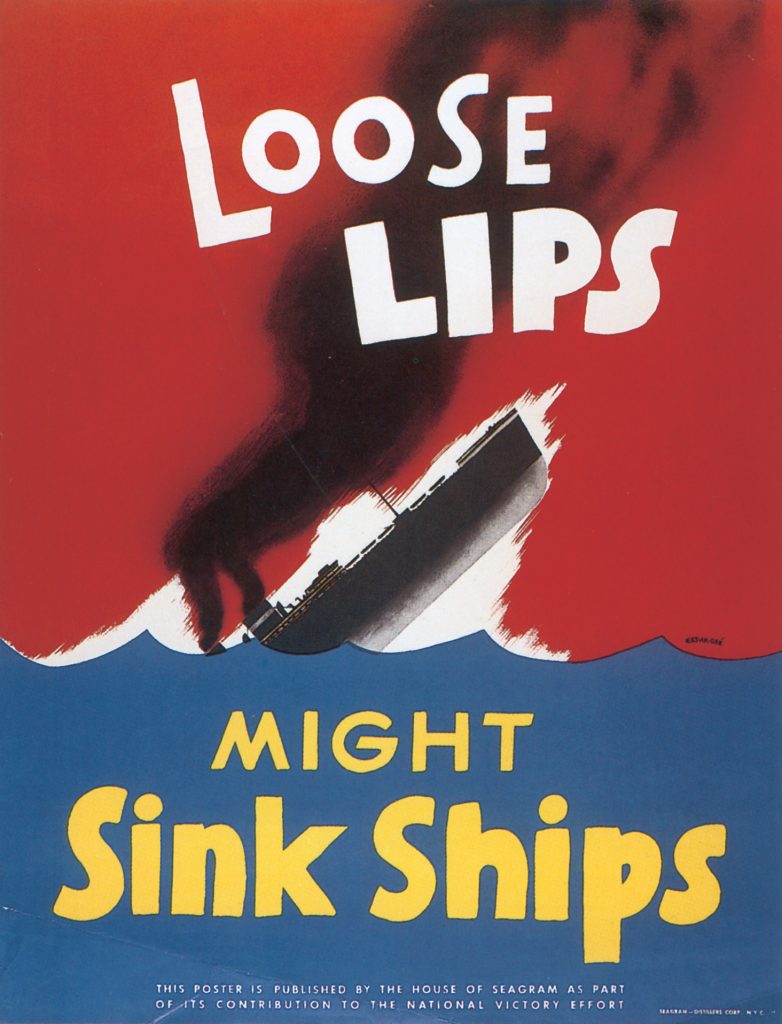 US forms Office of Strategic Services (OSS), precursor of CIA.

US forms Office of War Information to oversee radio, movies, press, and to disseminate propaganda.

Four German saboteurs are landed by U-202 at Amagansett, Long Island, just after midnight.