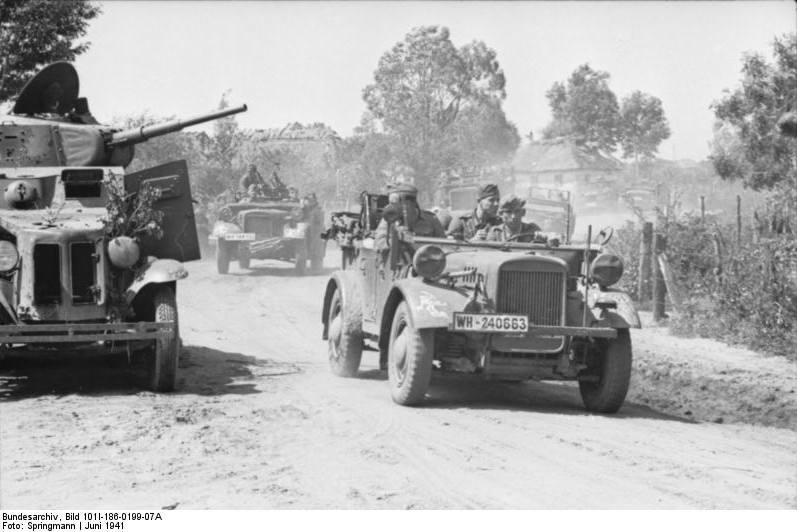 Central Committee of the Communist Party of Yugoslavia appoints Marshal Tito as Commander-in-Chief of the Yugoslavian People’s Army.