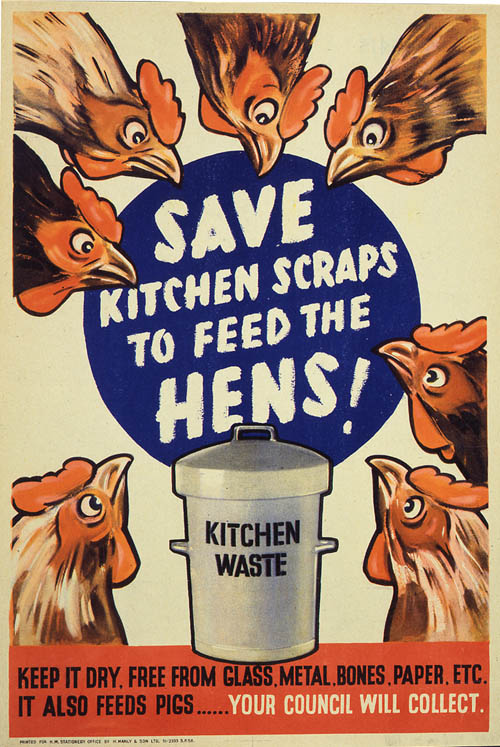 80 Years Ago—March 11, 1940: Off Wilhelmshaven, British Blenheim bombers sink German U-boat U-31, which will be refloated only to be sunk again, the only U-boat to be sunk twice in WWII.

Britain begins meat rationing—each person to receive 1 shilling, 10 pence worth per week (about one pound); chicken, game, sausage, and meat pies are not rationed.

US Navy begins using LCVP landing craft to ferry US Army troops across the Rhine at Remagen, Germany.